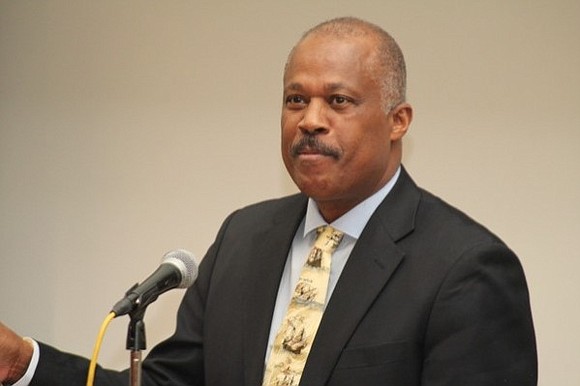 Caribbean governments that are chasing down European nations to pay reparations for the cruel transatlantic slave trade have added a new dimension to their increasingly intense efforts for reparatory justice for slavery.

In the past week, the man appointed by governments to head up the regional fight to ensure that European nations come to the negotiating table joined people with names such as space and international air travel mogul Sir Richard Branson in calling for an American-type of Marshall Plan to help rebuild island nations battered by hurricanes Irma and Maria in the unusually intense 2017 storm season. Branson has a home and other interests in the region.

Sir Hilary Beckles, vice chancellor of the University of the West Indies, argues that much of the wealth that European nations such as Britain, the Netherlands, France, Portugal, Spain and others enjoy today came on the backs of brutalized African slaves and from resources taken from the region, the so-called West Indies.

Beckles’ commission has already calculated the trillions of dollars former slave-holding nations should pay the region for raping it and now thinks that a special Marshall Plan, similar to one the U.S. carried out to rebuild Europe after World War II, should be implemented for the Caribbean as well.

His remarks follow in the wake of those from British business magnate Branson who has been arguing for such a plan in the disaster-prone Caribbean nations.

“In the last 80 years, Caribbean peoples have been calling on the British state to develop a Marshall plan for this region that they are entitled to,” Beckles said at an academic forum in the region. “In the ’40s and in the ’50s, the 20 years before independence, the labor movements, the anti-colonial movements were talking about these islands deserving a development plan, that they cannot go into their independence without a development strategy, funded by those who had extracted the wealth from this region in the first place.”

Caribbean governments have already sent demand letters to the involved European nations. Some, such as the Netherlands, have said they are willing to talk, but others, such as Portugal and Britain, have given strong indications of unwillingness and inflexibility of positions, perhaps aware of the domino effect in other parts of the world, such as Africa, which will certainly join the reparations bandwagon.

Failing to come to the table in two years will see the matter being referred to the World Court in The Hague. The region thinks it has a very strong case and has already retained a British firm that won millions for relatives of Kenyans who were mowed down by British soldiers during the colonial era.