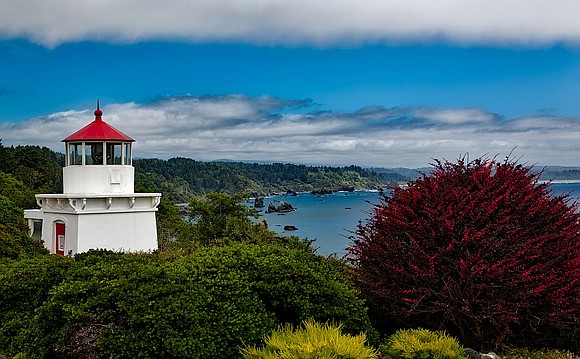 Seeming not to fully grasp the wind of change that is blowing through the Caribbean trade bloc, authorities in Trinidad earlier this year brushed aside calls for a review of marijuana legislation as necessary but a low priority. As the year comes to a close, however, there has been a welcome change of heart and attitude toward decriminalization. The island’s cabinet now says it will move with haste in the new year to amend existing legislation to deal with the issue.

Attorney General Faris Al-Rawi told colleague senators in the past week that government will be diving into the row over weed once the holiday season is over and by mid-2019, all should be well for people who possess small amounts of marijuana for personal and medicinal use.

Consultations have already commenced with stakeholders such as the local law association, the medical association and a host of interest groups and NGOs. For the large number of groups that had been lobbying the administration of Prime Minister Keith Rowley in recent years, the announcement by the AG proverbially represents sweet music to the ears for them.

“We wrote 100 entities and received umpteen replies, from a broad cross-section, including the T&T Medical Association, Law Association of T&T, special interest groups,” said Al-Rawi. “Some also called us, including private citizens. Having announced an intention to treat with this, we’ve had many people come to us.”

He said government would take it to the public domain, as was done with another contentious issue—the child marriage bill.

The announcement comes as a string of other nations in the bloc of 15 moves to deal with the marijuana issue, given the wind of change that has already engulfed nearby North America and as various groups complain about courts sending thousands of youths to prison for possessing small amounts of marijuana, even as such possession and use are legal elsewhere.

Antigua, Belize, St. Vincent and Jamaica, for example, have led the way in reforming legislation for issues ranging from recreational and religious usage, commercial cultivation and possible export of marijuana and by products and to allow the medical sector to indulge legally. In a novel instance, Antigua is also allowing each household to legally cultivate four plants for home use, is wiping away the criminal convictions of thousands of men who did jail time and is paying the way for something called marijuana tourism. Nearby St. Vincent has already approved legislation allowing farmers to cultivate for commercial export.

Others, such as Guyana and Suriname, have relaxed enforcement on people found with small amounts amid perennial complaints from prison and related authorities about the unnecessary and unbearable overcrowding of the prison system, among other ills.

Barbados’ less than a year-old government earlier this month announced plans to allow for the development of a medical marijuana sector. Prime Minister Mia Mottley told a local forum that a referendum might decide how the laws are amended on recreational marijuana, while a framework for the medical aspect is being development by officials.

“There is no doubt that we will put a framework in place for medical cannabis within the next week or so,” said Mottley. “We have already taken the decision. We just need a bit more refinement and training for the medical practitioners who will have the right to issue it.”

The PM also said that Barbados could become a world leader with state of the art medical weed facilities. “Why would we seek to export when we can package and extract maximum value by having clinics as well as recuperative villages for people who want to deal with a certain aspect of pain management?” she asked.

Regional leaders had an extensive discussion on the issue at a summit in, of all places, Jamaica back in July, where the green light was given for an enlightened approach on marijuana, given today’s realities globally.