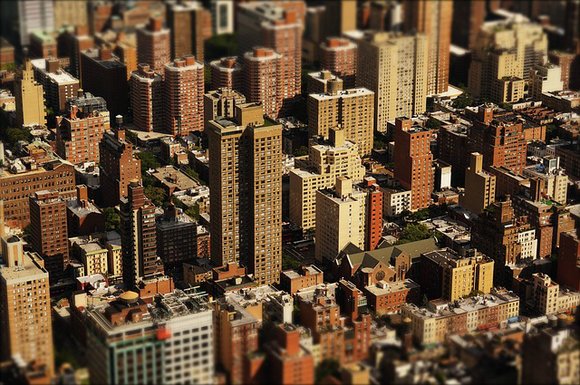 Lower East Side resident Holly Slayton has been a resident of 514 E. 12th St. for almost 30 years; however, things changed when her building was taken over by a new company she believes is trying to put her out.

Slayton said the building now has 13 vacant units and for 18 months, tenants didn’t even have gas. She also said debris and dust consume her building, resulting in her child dealing with upper respiratory infections.

“We have mouse and rat infestations in my building, multiple lead dust hazards, which violate the EPA standard, and black mold in my unit and throughout the building,” she said.

Stabilizing NYC classifies the landlords as building owners who harass and use tactics to put out tenants paying affordable rent in an effort to move in tenants who can pay market rate. Most landlords on the list have rent-stabilized tenants.

Three notable landlords named at the gathering were Steven Croman, Raphael Toledano and senior adviser to Trump, Jared Kushner. Court records show that tenants in several Kushner properties on the Upper East Side, in Brooklyn and in the East Village reported attempted evictions through harassment, construction and dilapidated conditions.

Tenants of 141 Ridge St., a Croman property on the Lower East Side, had no gas or heat for nine months as a result of construction.

“New Yorkers deserve to live free of harassment and intimidation in their own homes,” said Public Advocate Letitia James. “For years, the Kushner Company has forced tenants out of their rent-controlled homes using seedy and underhanded methods, all in the name of the company’s bottom line. Access to safe and affordable housing is one of our most basic rights.”

Stabilizing NYC says landlords use abusive and exploitative tactics to drive out rent-regulated tenants, including not making repairs and creating safety hazards. Advocates say that the tactics are also an effort to drive out Black and Latino tenants to place more white residents in gentrifying neighborhoods.

“Predatory equity is destroying affordable housing in NYC and cannot be stopped until the lenders are held accountable,” said Jackie Del Valle of Stabilizing NYC. “Thousands of units in NYC have been bought at speculative prices that are unsupportable by the rents in place. This has led to the displacement and harassment of NYC tenants and the loss of hundreds of regulated apartments.”

“This legislation will bring us closer to stopping the practice of predatory equity before it starts the cycle of tenant harassment and displacement that has become all too familiar in our city,” Epstein said. “Bad actor landlords and scheming financiers should take note: your days of destabilizing our neighborhoods with your shady business practices are numbered.”