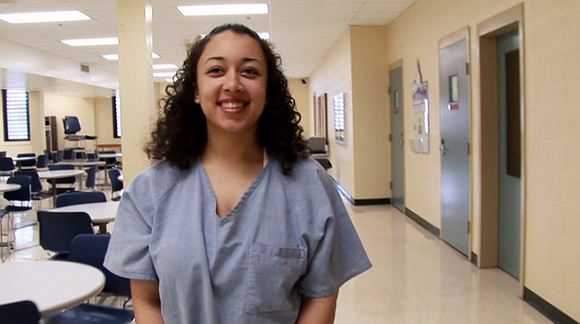 Initially sentenced to life in prison for killing a man who bought her for sex when she was 16, Brown was released to parole supervision after spending more than a decade jailed.