Trump appointed NLRB appointees are making it harder for workers, labor fights back 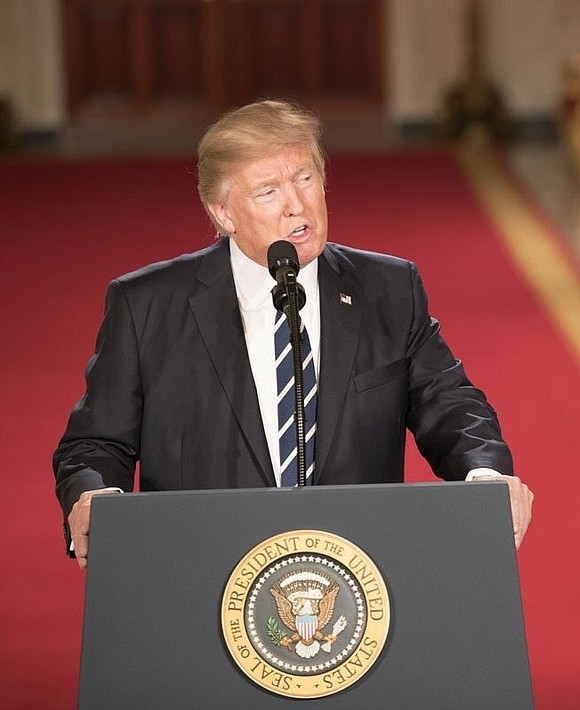 Several recent decisions by the National Labor Relations Board would make it harder for workers to unionize. However, labor unions refused to take these decisions lying down.

In 2014, the NLRB ruled that employees at Purple Communications who have access to their employers’ email system for “work-related” purposes had a right to use those emails during non-work time. The board said that these communications were protected for Section 7 of the National Labor Relations Act. But the new NLRB, with members appointed by Pres. Donald Trump, overruled the previous decision in Caesars Entertainment d/b/a Rio All-Suites Hotel and Casino in Las Vegas stating that employers can restrict the ability of employees to use their work email outside of work time to discuss workplace issues.

The 2014 case was filed by the Communication Workers of America (CWA).

“Corporations have far too much power over working people’s lives.” stated CWA President Chris Shelton. “The National Labor Relations Board is supposed to safeguard workers’ freedom to join together and fight back against injustice at their workplaces and protect workers when their employers abuse their power. Pres. Trump’s NLRB has done just the opposite. With every decision, they make it harder for workers to speak out and easier for employers to silence them.”

According to CWA, silencing workers who night be affected by the behavior in question allows employers to cover up allegations and prevents workers from sharing information they could connect their experiences.

“These decisions show why passing legislation like the Protecting the Right to Organize (PRO) Act to increase worker power is so important,” stated CWA Senior Director for  Government Affairs and Policy Shane Larson. “The Trump administration has been working as fast as they can on corporate America’s wish list for silencing anyone who dares to challenge their absolute control over working people’s lives. They want us to sit down and shut up.”

In another case that might demonstrate the reason to pass PRO, the NLRB ruled in a case involving Valley Hospital Medical Center in Pomona, CA, that employers can stop collecting union dues from members’ paychecks once the collective bargaining agreement ends. This would allow employers to interfere with union members’ relationship with their collective bargaining representative and makes it harder for members to remain in good standing so that they can vote on union issues.

Some 1,200 full-time nurses at the medical center say their concerned about working conditions, the nurse-to-patient ratio and their health insurance plan.

But workers’ problems can also be found locally.

Chipotle Mexican Grill found themselves in the crosshairs of a regional NLRB office who said the employer violated workers’ legal rights to organize themselves.

The complaint, based on information attained by 32BJ SEIU, accuses supervisors at Chipotle engaging in abusive behavior in their anti-organizing efforts at two different locations (464 Park Avenue South and 117 East 14th Street). One story involved a female worker who was fired for complaining about her pay, hours and working conditions including asking for improvement in “scheduling practices.”

The NLRB alleges that Chipotle did this because of her efforts to assist the union in organizing fellow employees. 32BJ SEIU President Kyle Bragg agreed. “Chipotle’s patterns of illegal behavior in New York City is disappointing but will not deter workers from achieving their aim of joining the union,” stated Bragg. “Fast food workers, including those who work at Chipotle, have a right to organize a union. And they are going to get their union.”