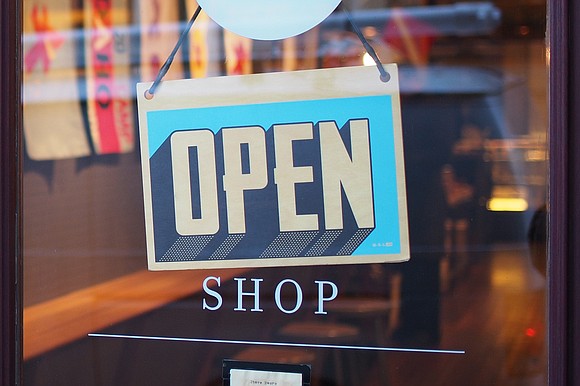 I have been a consultant for minority- and woman-owned businesses in the construction industry for 33 years. The better part of my career has been spent working with small construction business leaders, listening to their concerns, helping them manage their struggles and maximizing their successes. So it’s encouraging to hear elected officials say they prioritize the unique challenges that my clients face. But despite their promises to help MWBEs, many state lawmakers refuse to address a major issue that may be the single most damaging state-level policy for minority and woman owned construction firms. That policy is the outrageous Scaffold Law and if New York lawmakers are serious about helping MWBEs, they must find a way to reform it.

The Scaffold Law says construction firms are 100 percent liable for all gravity-related injuries that happen on job sites. So even if a worker ignores safety protocols or refuses proper equipment that worker bears no responsibility if he or she falls and gets injured. This unfair law—which was written in the 1800s and only exists in New York—drastically increases construction insurance costs and jacks up the price tag of every project in this state by at least 5 percent. But studies have shown that the Scaffold Law does nothing to improve worker safety and provides no incentive for construction companies to keep their workers out of harm’s way. It is all cost and no benefit.

For MWBEs, the Scaffold Law is one of the largest impediments to growth. Simply finding an appropriate insurance carrier willing to cover an MWBE is next to impossible on every single construction project whether it’s small, large, public or private. That’s because only a small number of insurance companies offer construction liability insurance in New York and the ones that do charge exorbitant premiums. This shuts MWBEs—many of whom struggle with access to capital and cash flow issues—out of countless business opportunities because they just can’t afford the insurance. It also prevents MWBEs from pursuing larger projects and growing their businesses. Instead, the Scaffold Law favors big companies who have been doing business longer and can financially survive these astronomically high costs. For an MWBE in New York State, it’s hard enough to get contracts, but dealing with needless insurance costs makes success much more difficult.

Earlier this year, 15 MWBE construction executives signed an open letter to New York State lawmakers calling on them to reform the Scaffold Law and dozens more have signed on since then. The reform they seek would replace the current requirement of 100 percent liability with a so-called “comparative negligence” standard. This would allow a jury to assign liability in proportion to actual fault on a case-by-case basis which is how every other state in the country decides gravity-related worksite injuries. If New York got in line and passed this reform, it would cut premiums, bring more insurance carriers to the market and create more business for MWBEs.

The construction industry is booming in New York, but most MWBEs don’t have the opportunity to join in that success because the Scaffold Law is holding them down. As long as this law exists, insurance premiums will continue to rise and MWBEs will be prevented from growing and succeeding, no matter how hard they work. If lawmakers are serious about making it easier for minority and women owned businesses to succeed in our state, they will reform the Scaffold Law this session.