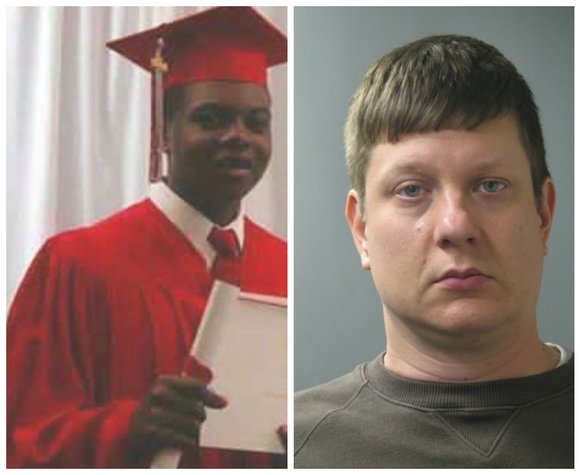 Van Dyke was found guilty in October of second-degree murder and 16 counts of aggravated battery with a firearm — one for each time McDonald was struck — for the 2014 shooting, which prompted protests throughout Chicago and fueled the ongoing nationwide conversation about police shootings.