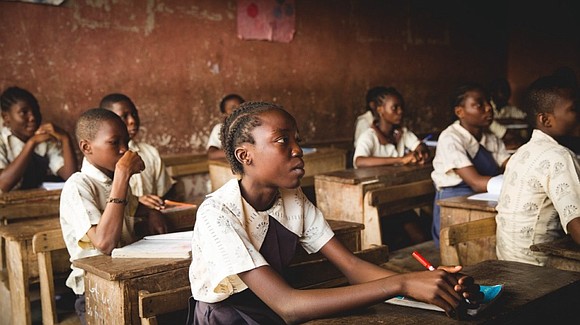 (GIN)—The government of Muhammadu Buhari is bringing back the teaching of history in all basic and secondary schools, ending a decade in which departments of history were dismantled or merged into other programs as having little earnings potential for the high school graduate.

In a release signed by Sonny Echono, permanent secretary, Ministry of Education, all basic and secondary schools in Nigeria immediately were to implement this policy from the next academic calendar. The reversal elicited a gale of questions. Why would Nigeria make such a questionable move, erasing a subject that is the superstructure of a country’s social existence, from her school curriculum? What was the cost to taxpayers over the years?

The federal government officially expunged history from its basic school curriculum in 2007 and relegated it as an elective, instead of a core subject at senior secondary level, thus widening a generational gap on students’ mental development.

“We must not rest on our oars until we find out what, borrowing from the Yoruba proverbial world, the government saw inside this pot of soup that made it recoil its fingers so atrociously?” asked Festus Adedayo, a journalist based in Ibadan, Nigeria.

At the same time, the Osun state government of then Gov. Bisi Akande “magisterially announced the removal of subjects like History, Social Studies, Government and the like from the curriculum of schools, basing this decision on what he called their barrenness as tools for societal growth and the fact that graduates of these courses had hiked the army of unemployed in society,” recalled Adedayo.

He continued: “So many issues have been made of the fact that a people without the knowledge of their history, as propounded by Jamaican-born ‘Back to Africa’ movement advocate, Marcus Garvey, are like a tree without roots.

“Whoever was at the driver’s seat of that decision should be charged for treason,” insisted Adedyo. “He is responsible for the surge in criminal activities, soaring absence of nationalistic spirit among young Nigerians, worsening social vices and complete flight of values that has gripped Nigeria in the last decade or so.

“Once a young man is speeding on the lane of wealth acquisition, those who have a sense of history will cite an ancient or recent example, of someone who trod the same ruinous route and met their waterloo. The one who scampers after the ephemeral lust for wine, women, weed and power is dissuaded, through the narrative of the life of a similar character in time of yore who was escorted to his early grave by his penchant to satisfy and deify the gluttony of flesh.”