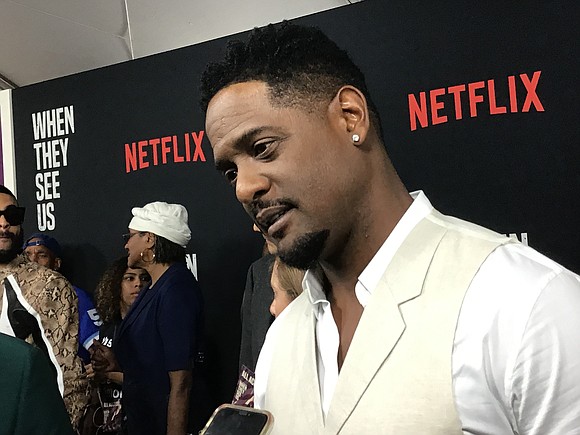 On Feb. 3, just hours after Patrick Mahomes became the third African American quarterback to win the Super Bowl with the Kansas City Chiefs’ triumphant victory over the San Francisco 49ers on Feb. 2, Mahomes headed to Walt Disney World to ride in a parade where 18 Make-A-Wish children were also along to get on rides with him in the Magic Kingdom. Meanwhile, on Jan. 31, Mahomes reportedly flew his barber DeJuan Bonds, owner of the Purple Label Luxury Barber Shop by Napps in Overland Park, Kansas, to Miami for his standard 4 p.m. Friday haircut. Mahomes has been wearing Bonds’ Mahomie cut for the past three years.

The Hollywood Tribute & Charmaine Blake’s red carpet Oscar Viewing Dinner and After-Party with a Luxury Ultra Gold Celebrity Gifting Lounge, will take place on Oscar Night, Sunday, Feb. 9 at the Beverly Hilton Hotel in Beverly Hills, California. The event, an elegant and decadent black tie affair will be attended by several Hollywood luminaries who have graced both the silver screen and enhanced artistic excellence in the film industry. The event will be hosted by Michael Blackson, who stars opposite Eddie Murphy in the upcoming “Coming 2 America” sequel. Celebrities expected to attend include Nick Cannon, Danny Glover and others.