Amira Crawford: A story of resilience 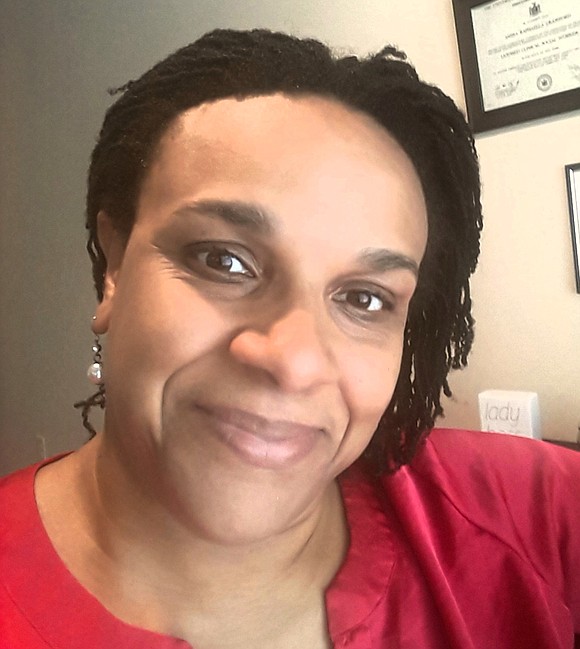 Throughout her journey to becoming a licensed clinical social worker, Amira Crawford juggled parenting at a young age and her dad dealing with mental illness. She was able to not only become actively involved in anti-racism work at the Jewish Board, but she now is an owner of a group practice called Therapists for Black Girls.

Crawford was the fifth of sixth children. As a result of growing up in a single parent household, she helped her mom with her siblings, which never bothered her.

She went to Lehman College in the Bronx for her bachelor’s degree, while raising her first child.

“When I first started raising my son and continuing my education, it was a struggle because I could not afford childcare,” said Crawford. “I would do my homework for my classes once he fell asleep.”

Despite the challenges that she faced, Crawford does not regret the journey that she went on in order to receive her degree.

“I wouldn’t change it for the world,” Crawford said. “He [her son] is the light of my life and he has brought me so much joy.”

While she attended college, there were two pivotal issues that influenced the decision of her major: the threat of police brutality and her dad’s struggle with mental illness. Given these two factors, Crawford decided to major in social work.

“I wanted to go into a career that was not only meaningful for me, but would help my community in the best way that I could,” Crawford explained.

After she received her bachelor’s degree at Lehman, she went to Hunter College for graduate school. She earned her degree and became a licensed clinical social worker in New York and Maryland.

She later went to work at the Jewish Board, where she worked on committees to educate other professionals to help them understand systemic racism. She met Sheilah Mabry, a fellow therapist who would become her friend.

Mabry worked in domestic violence while Crawford worked in the prevention department. Mabry discussed Crawford’s involvement in Administrators of Color, a group at the organization that was not only interested in helping others but also interested in how they can develop as leaders.

“I have a tremendous amount of respect for her,” said Mabry. “I respect her as someone who is making a difference in the world, especially for Black women and girls.”

Now, as an owner of a group practice called Therapists for Black Girls, Crawford continues to help her clients speak about issues such as race and identity.

Crawford’s aunt, Brenda Richardson, discussed some of the personal qualities that make her a great therapist.

“She’s a level-headed, intelligent person, but it doesn’t get in the way of her being down-to-earth,” Richardson said. “She always gives me good advice. Anyone who has her as a therapist is lucky.”