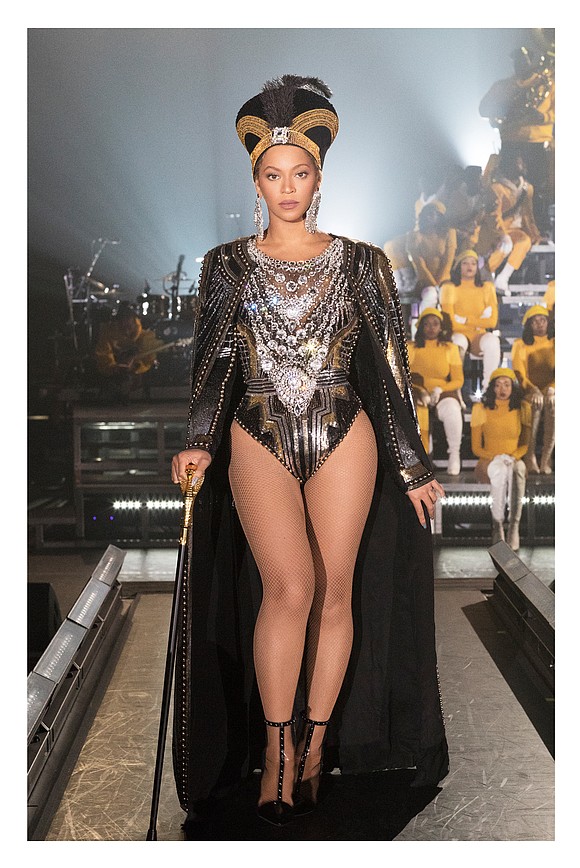 As the world continues to talk about Beyoncé Knowles-Carter’s jaw-dropping performance at Coachella, four historically Black colleges and universities are getting a big gift from the superstar.

Earlier this week, Knowles-Carter announced that four schools will receive the newly established Homecoming Scholars Award Program for the 2018-2019 academic year. The scholarships are part of her BeyGOOD initiative.

Xavier University in New Orleans, Wilberforce University in Ohio, Tuskegee University in Alabama and Bethune-Cookman University in Florida are the schools selected to receive the scholarships. One winner from each school will receive $25,000 for the 2018-2019 academic year for study in various fields. This is the second year for a scholars program created by Knowles-Carter.

“We salute the rich legacy of historically Black colleges and universities,” stated Ivy McGregor, director of Philanthropy and Corporate Relations at Parkwood Entertainment, which houses BeyGOOD. “We honor all institutions of higher learning for maintaining culture and creating environments for optimal learning, which expands dreams and the seas of possibilities for students.”

The Homecoming Scholars Award Program for 2018-2019 is open to all qualifying students at the four universities, regardless of gender. The disciplines will include literature, creative arts, African-American studies, science, education, business, communications, social sciences, computer science and engineering. All applicants must maintain a 3.5 GPA or above. All finalists and winners will be selected by the universities. Winners will be announced this summer.

“We are truly honored that Tuskegee University has been selected to be part of Beyoncé’s Homecoming Scholars Award Program,” said Dr. Charlotte P. Morris, Tuskegee’s interim president. “We also salute Beyoncé’s philanthropic spirit in support of education and the mission of our nation’s historically Black colleges and universities.” Last weekend, Knowles-Carter made history at the 2018 Coachella Valley Music and Arts Festival by becoming the first Black woman to headline in the festival’s 19-year run. The performance featured 150-plus cast members paying homage to the HBCU culture and featured a marching band, performance art, choir and dance.

Founded in 2013 during the Mrs. Carter Show World Tour, BeyGOOD is Knowles-Carter’s charitable arm. BeyGOOD’s mission is to set an example of giving back while empowering others to do the same with what they have in their own communities.